Questions & Answers Tell us about you and how did you get into custom furniture? When I was a child, I was always interested in seeing wh... 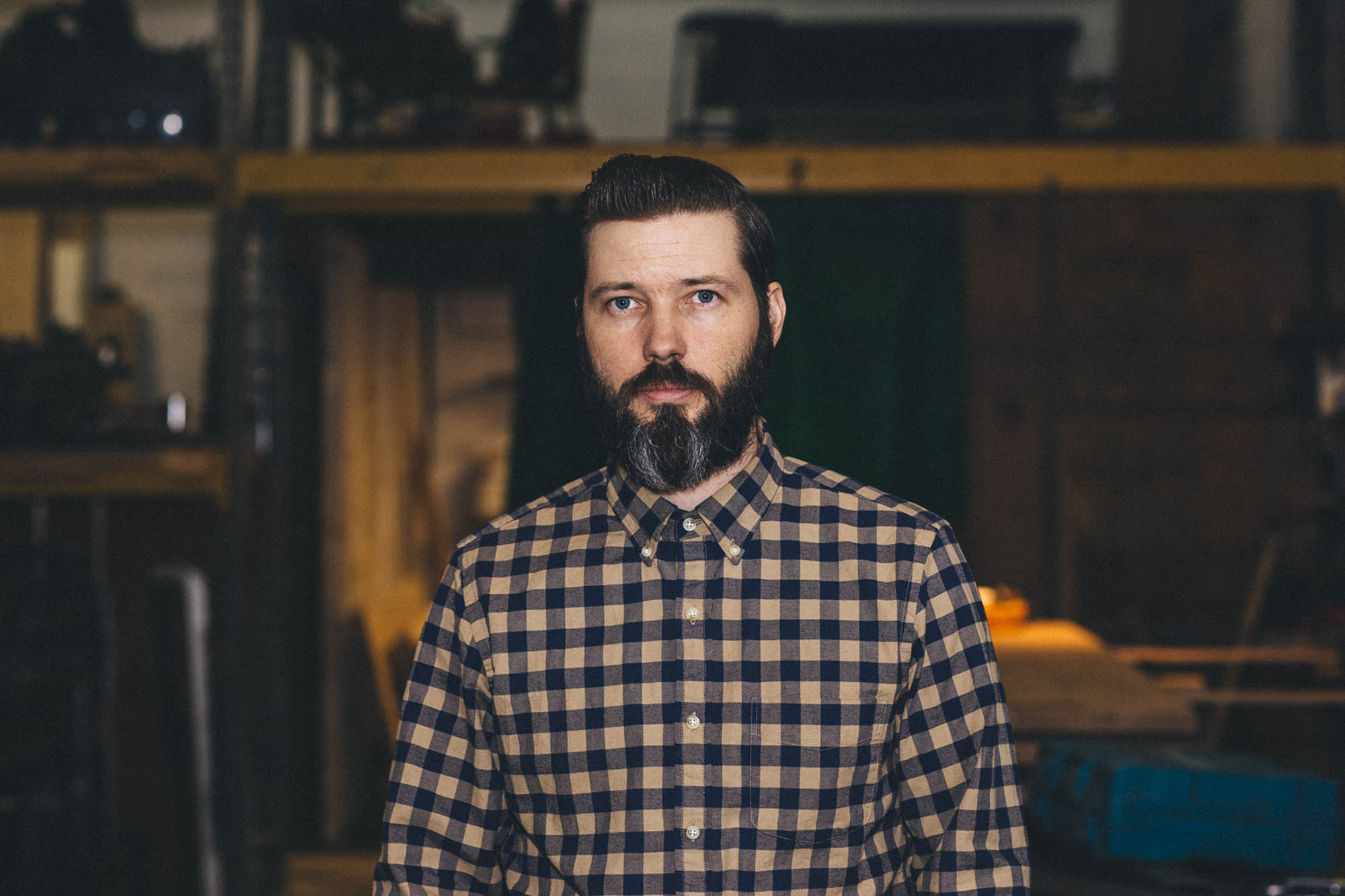 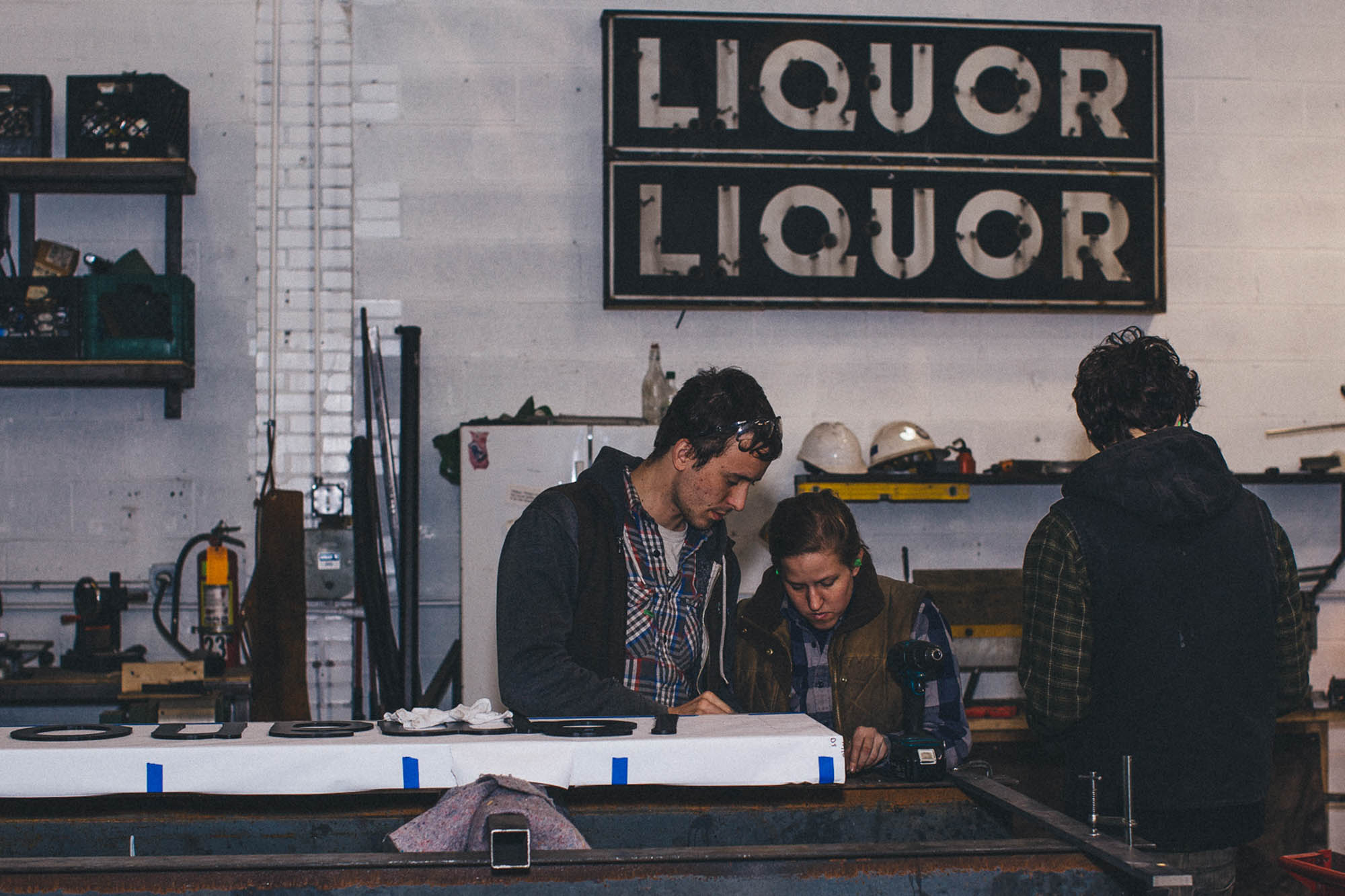 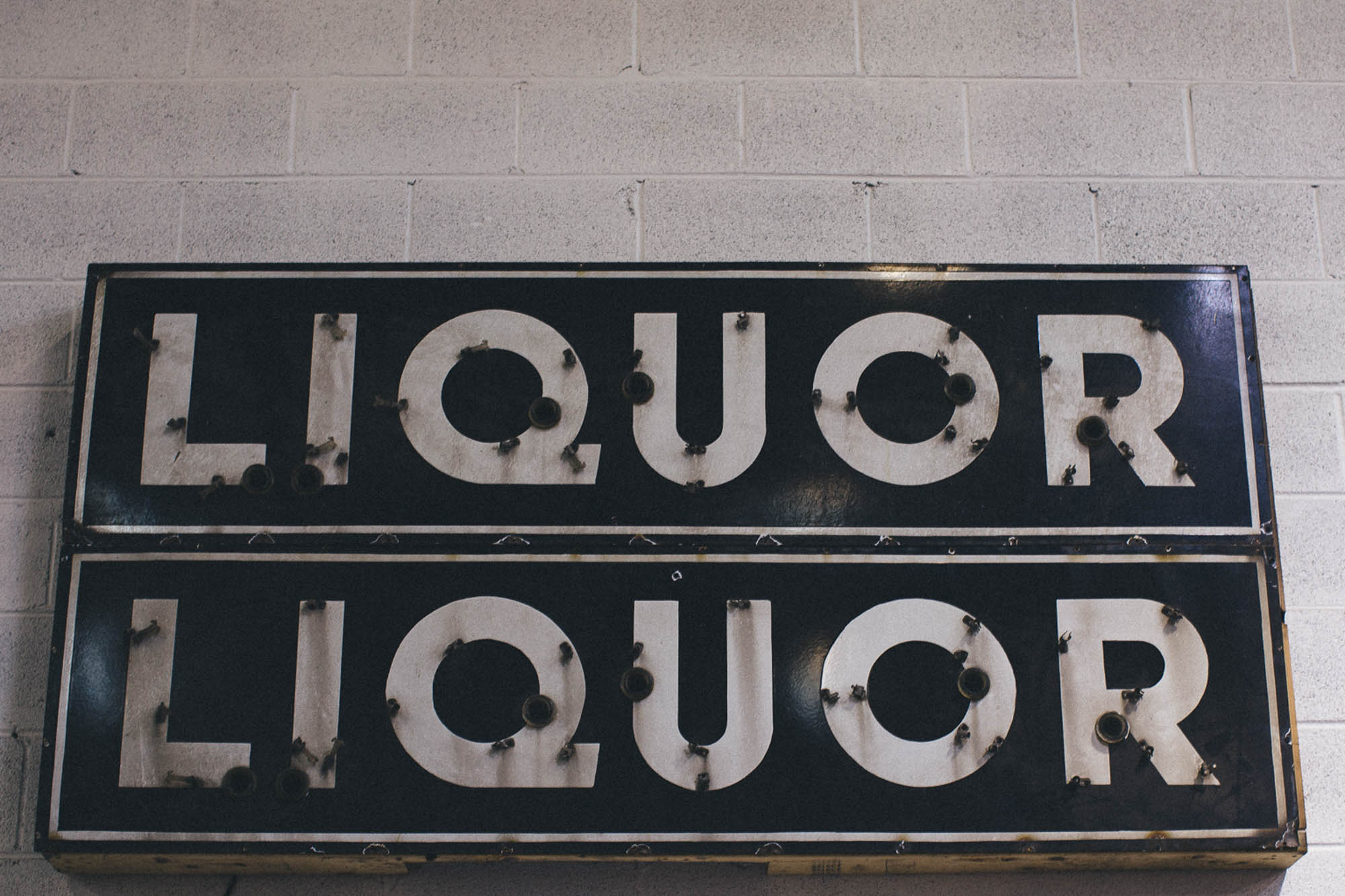 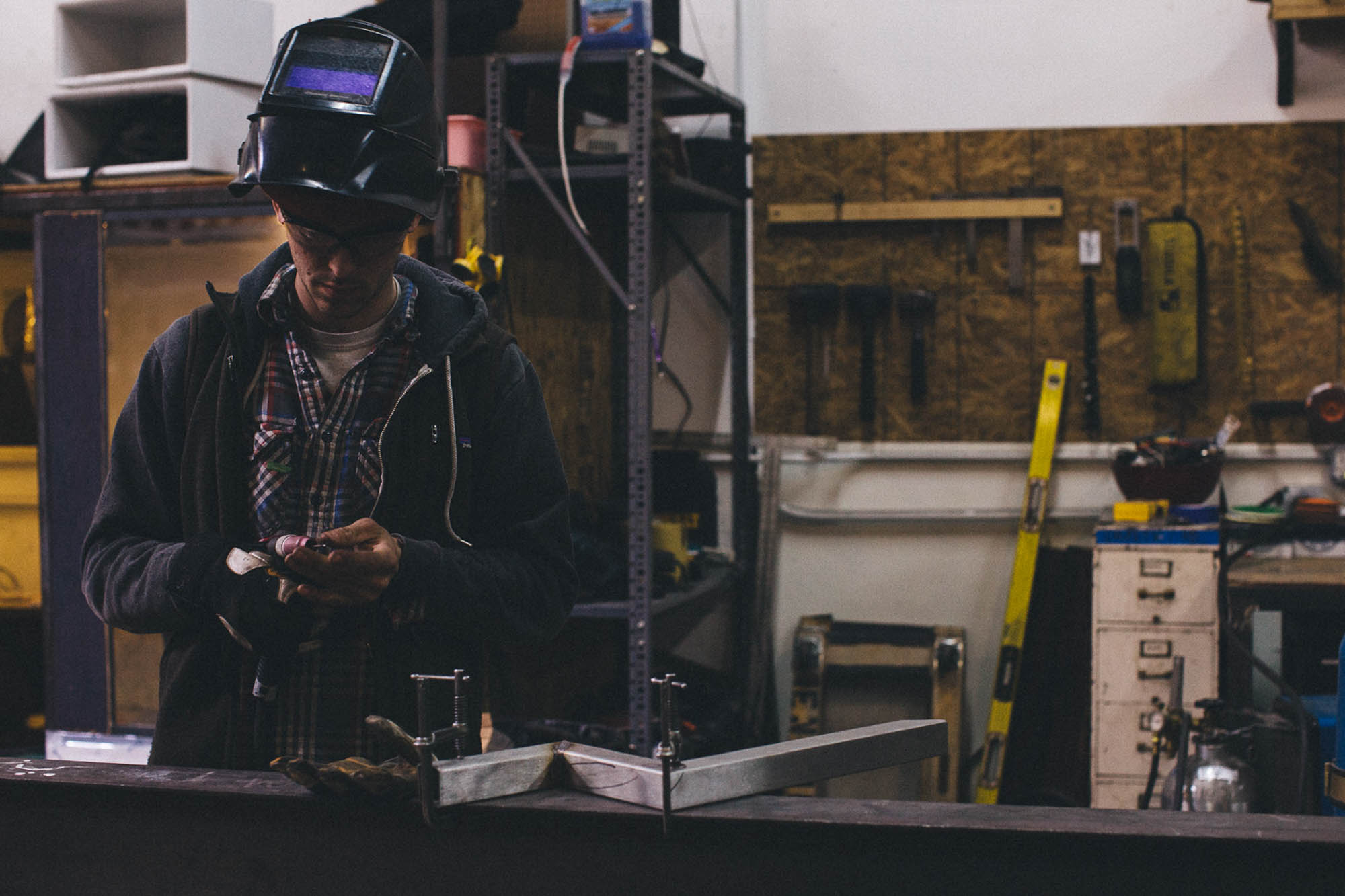 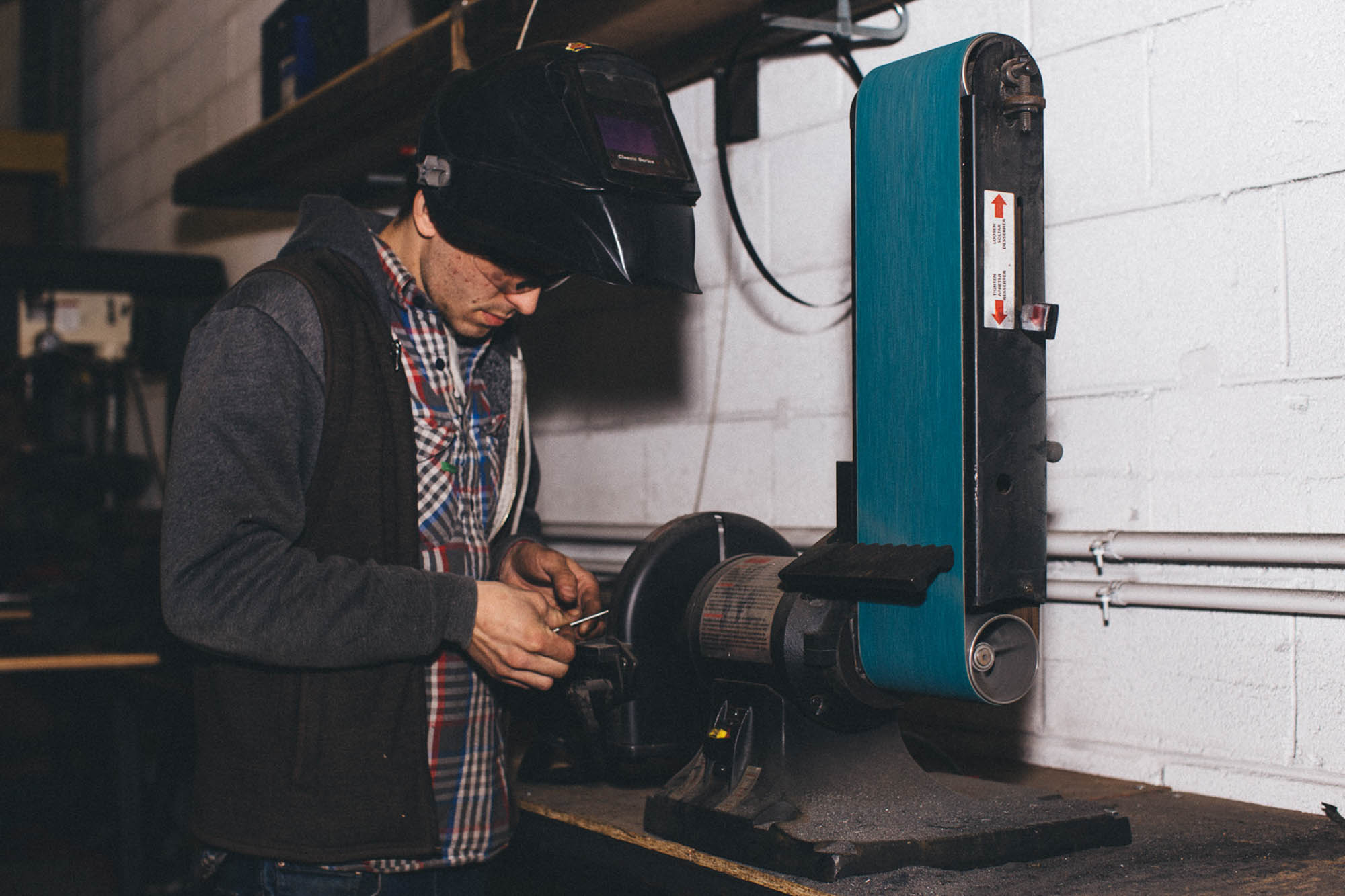 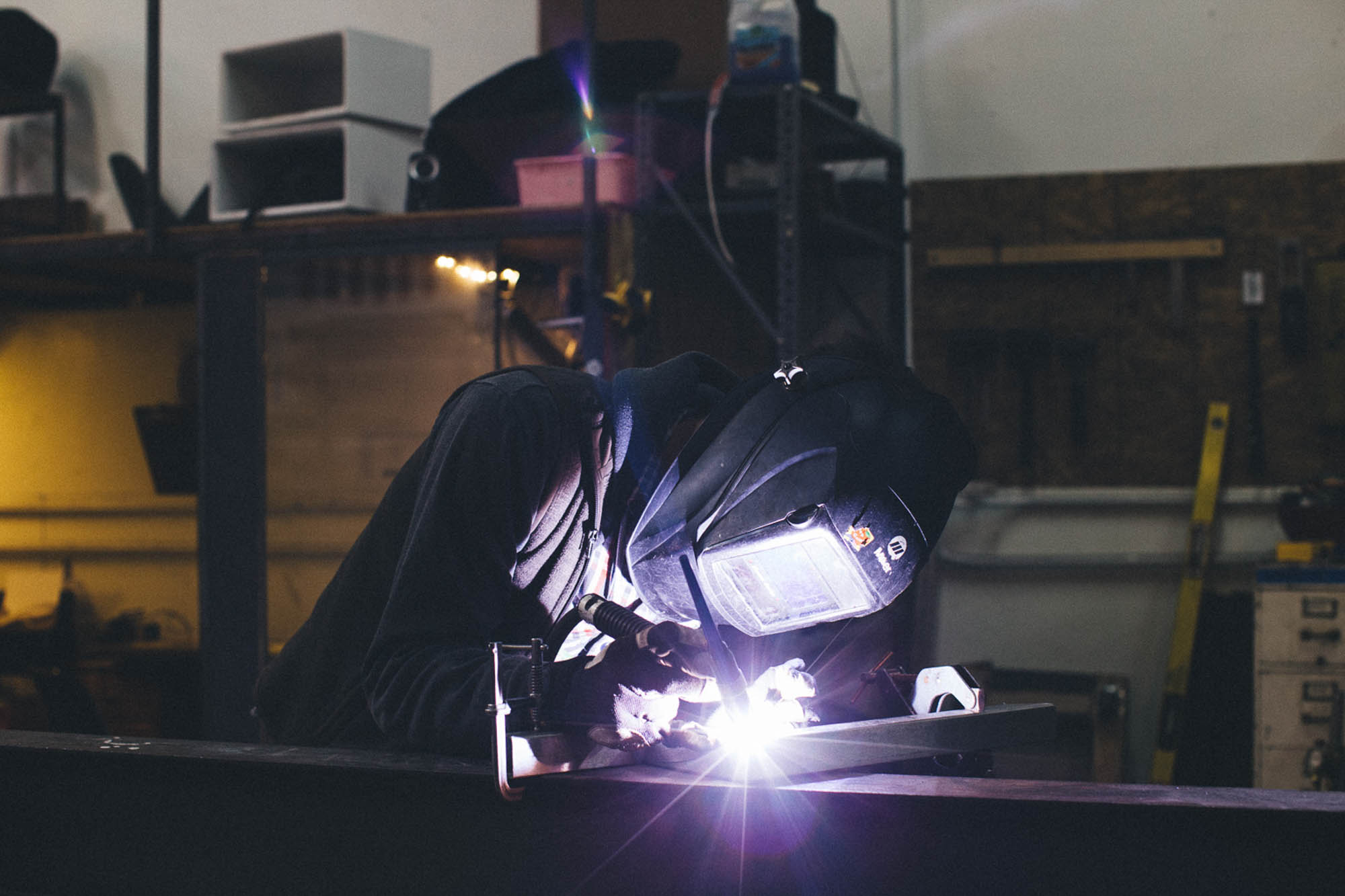 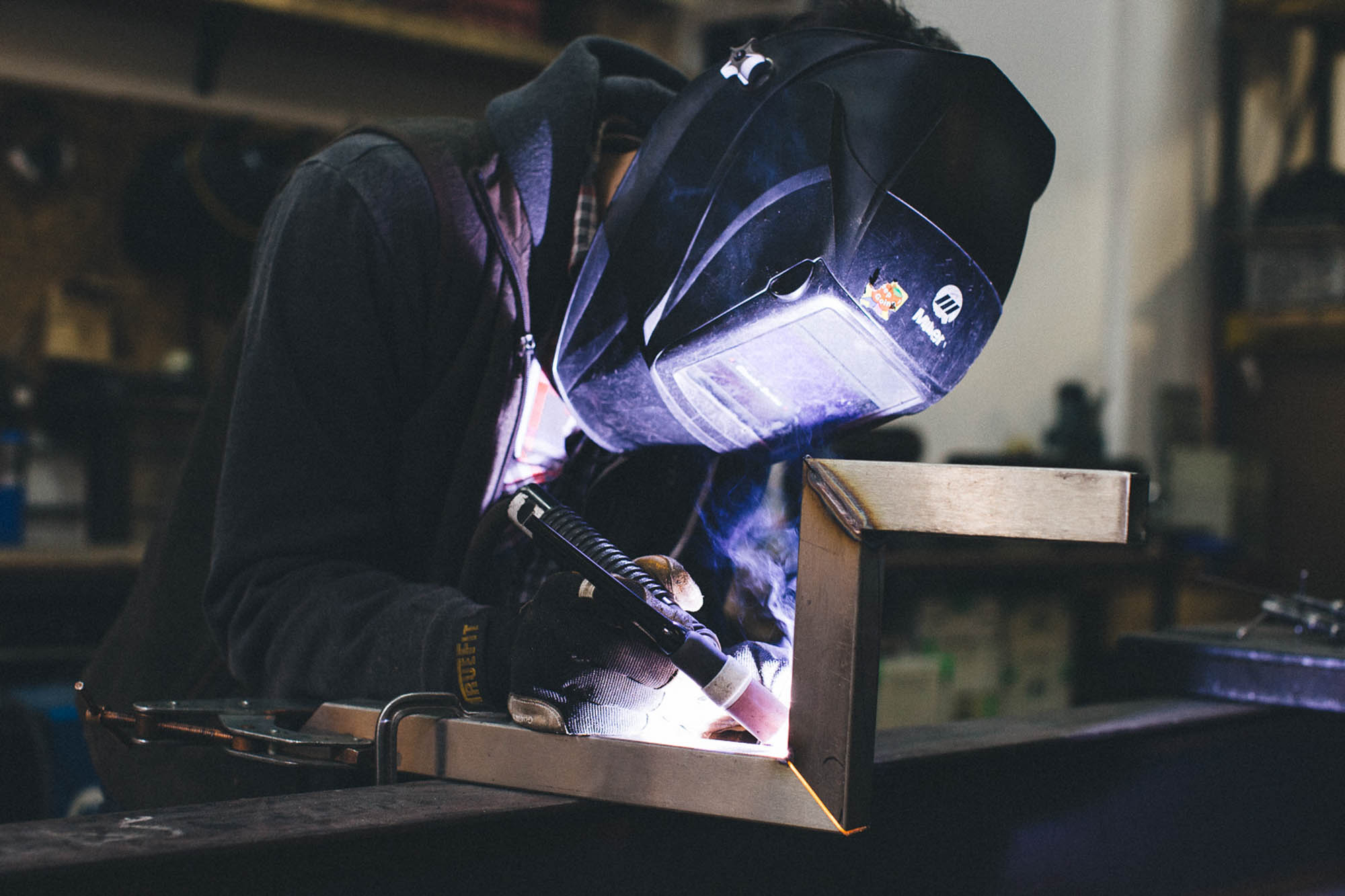 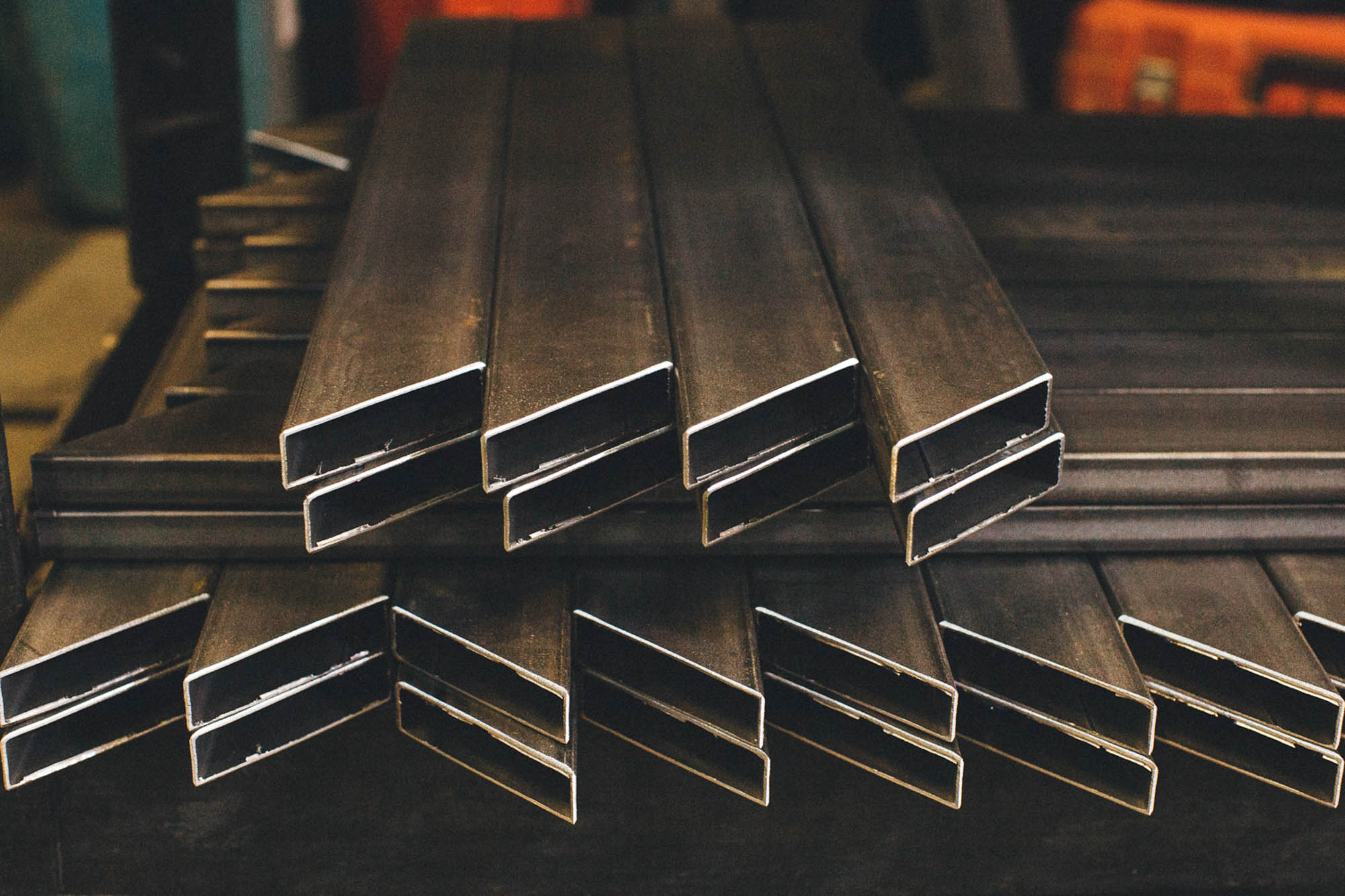 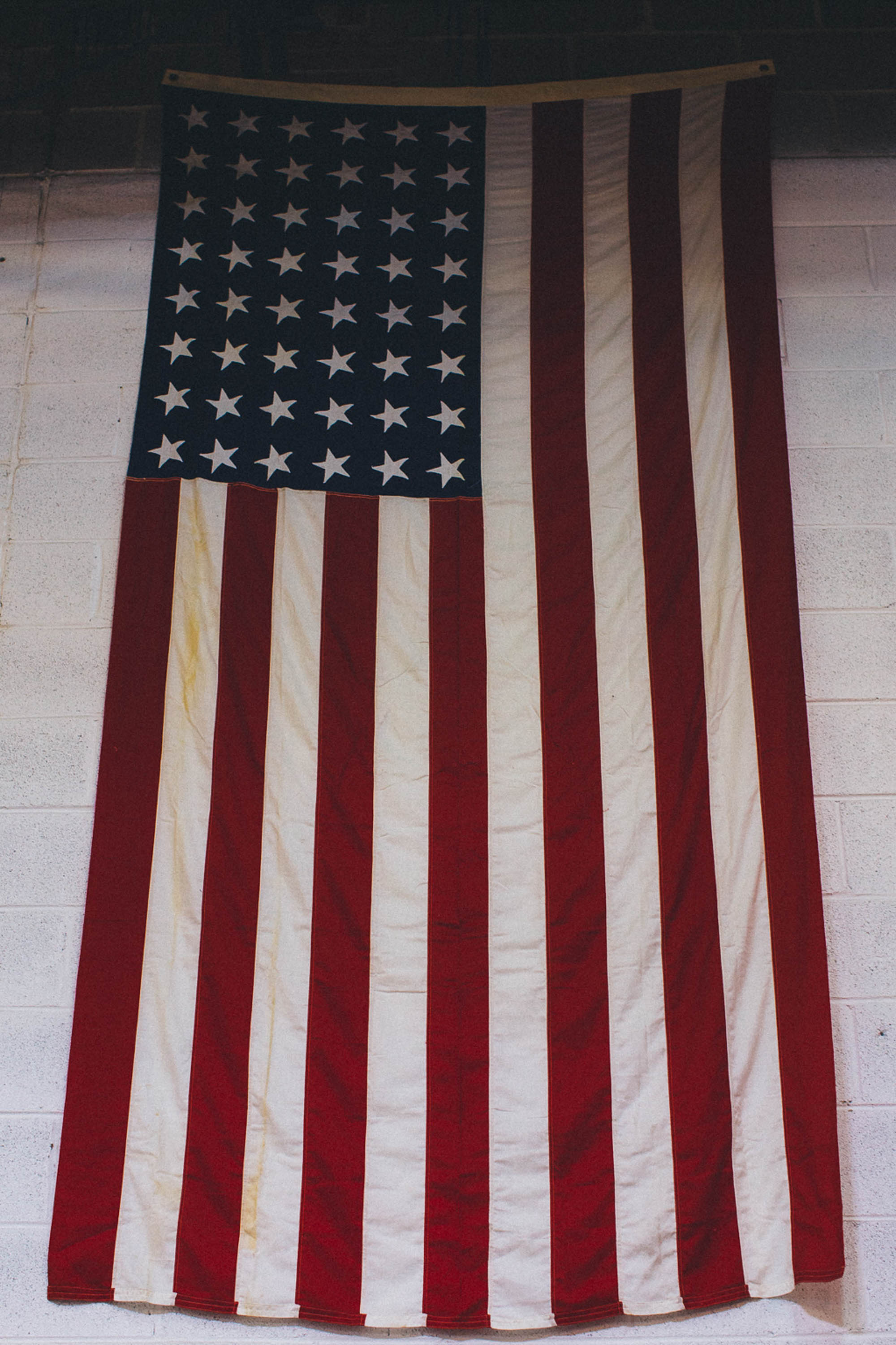 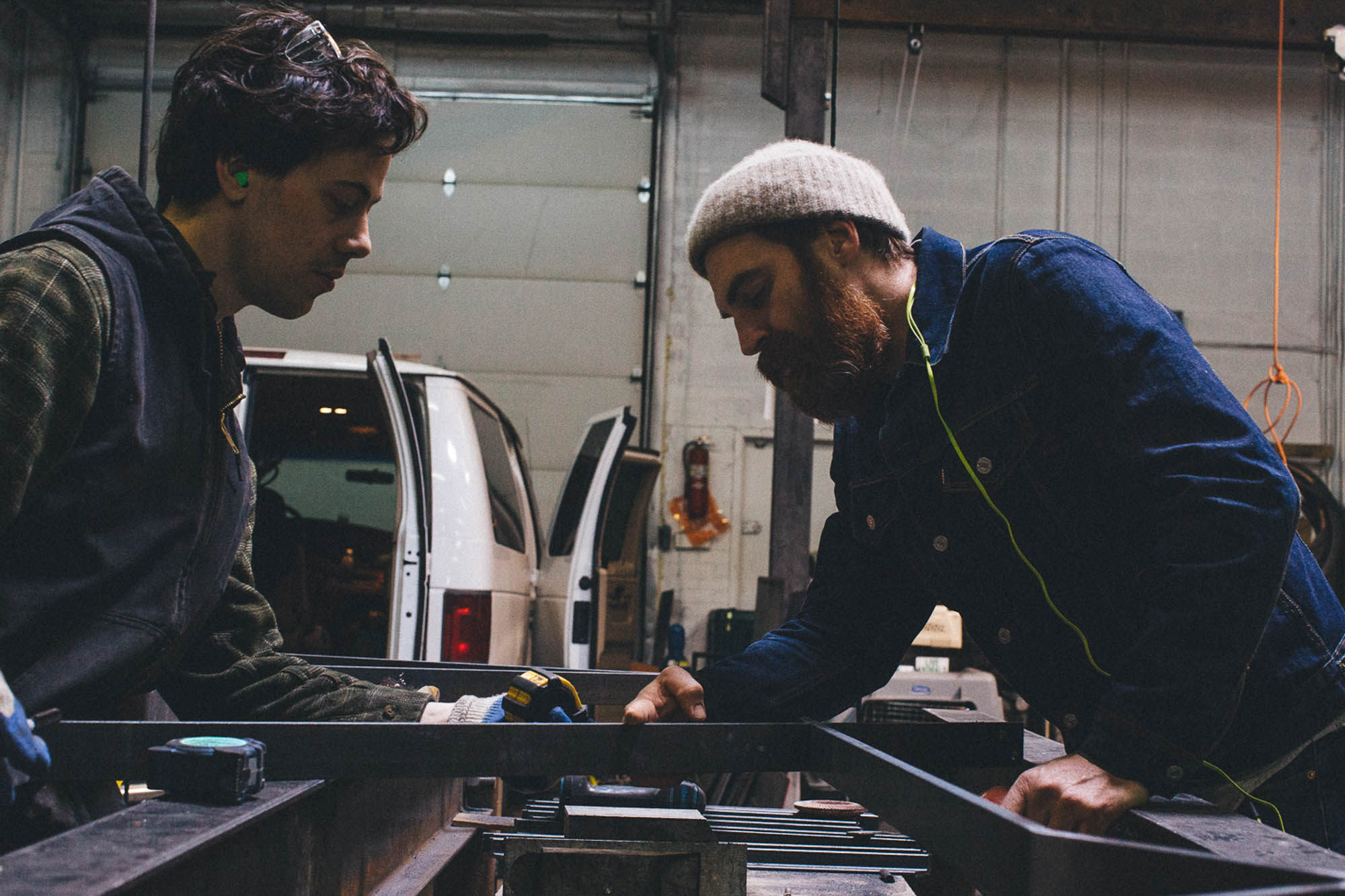 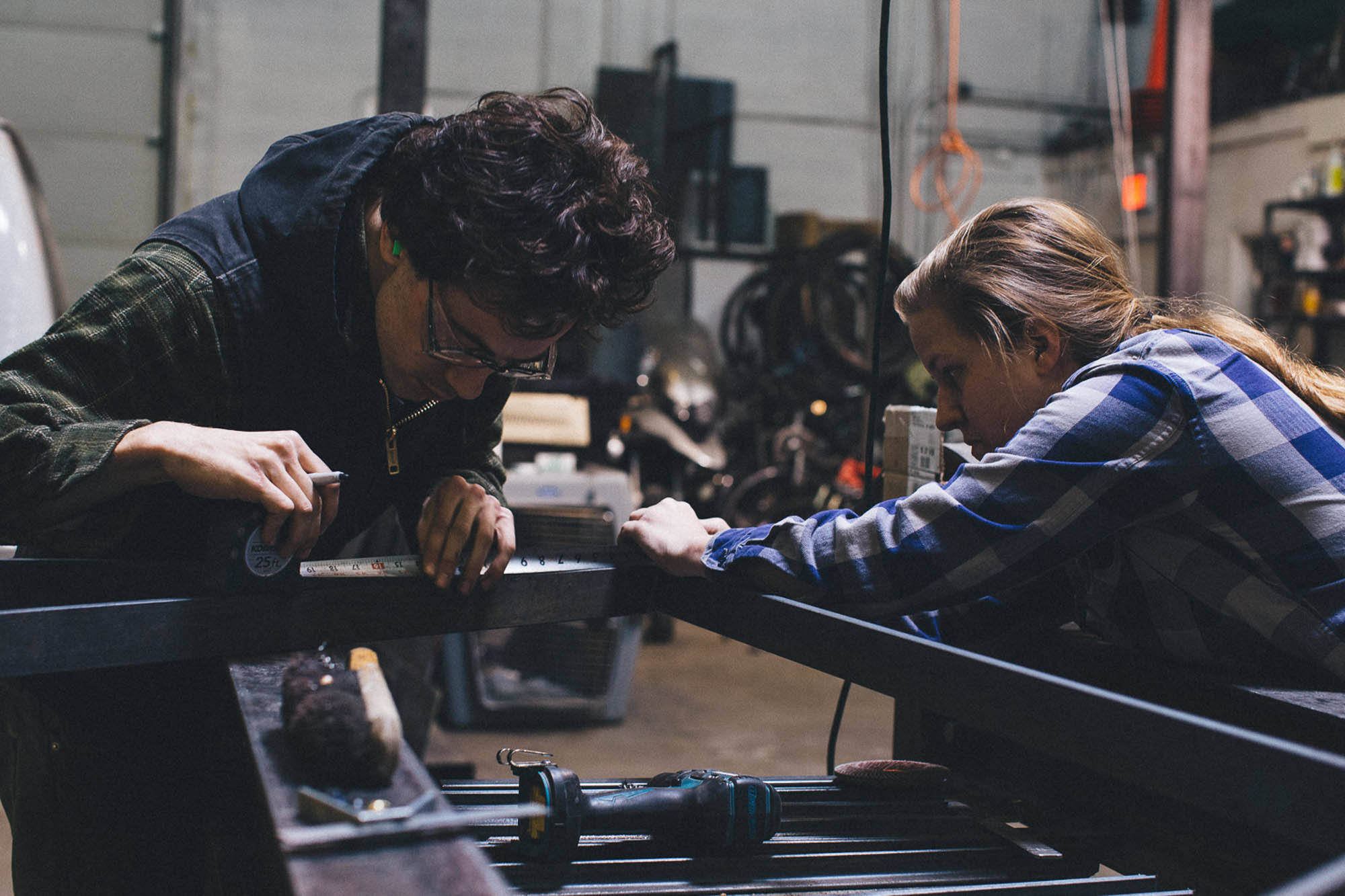 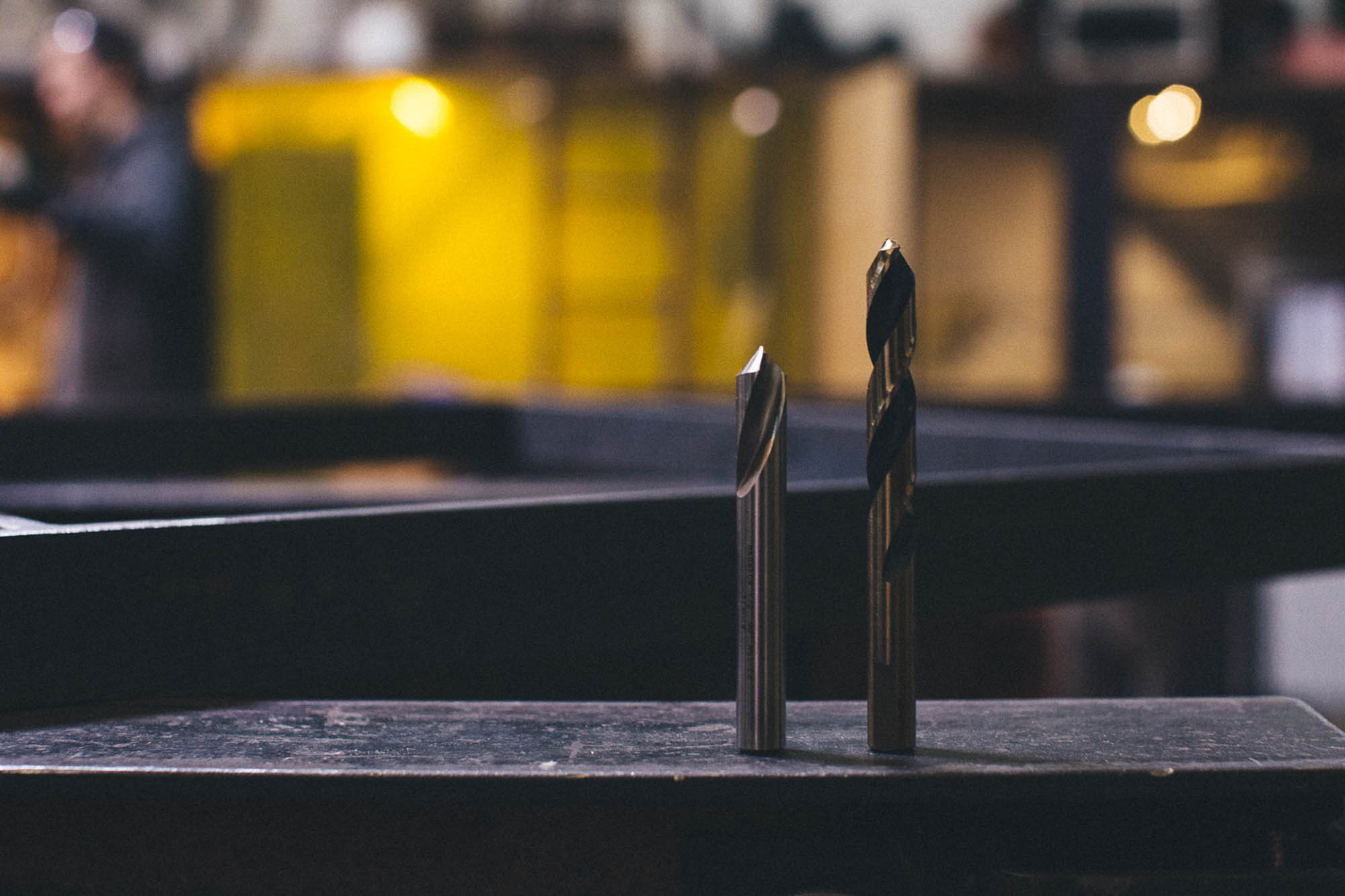 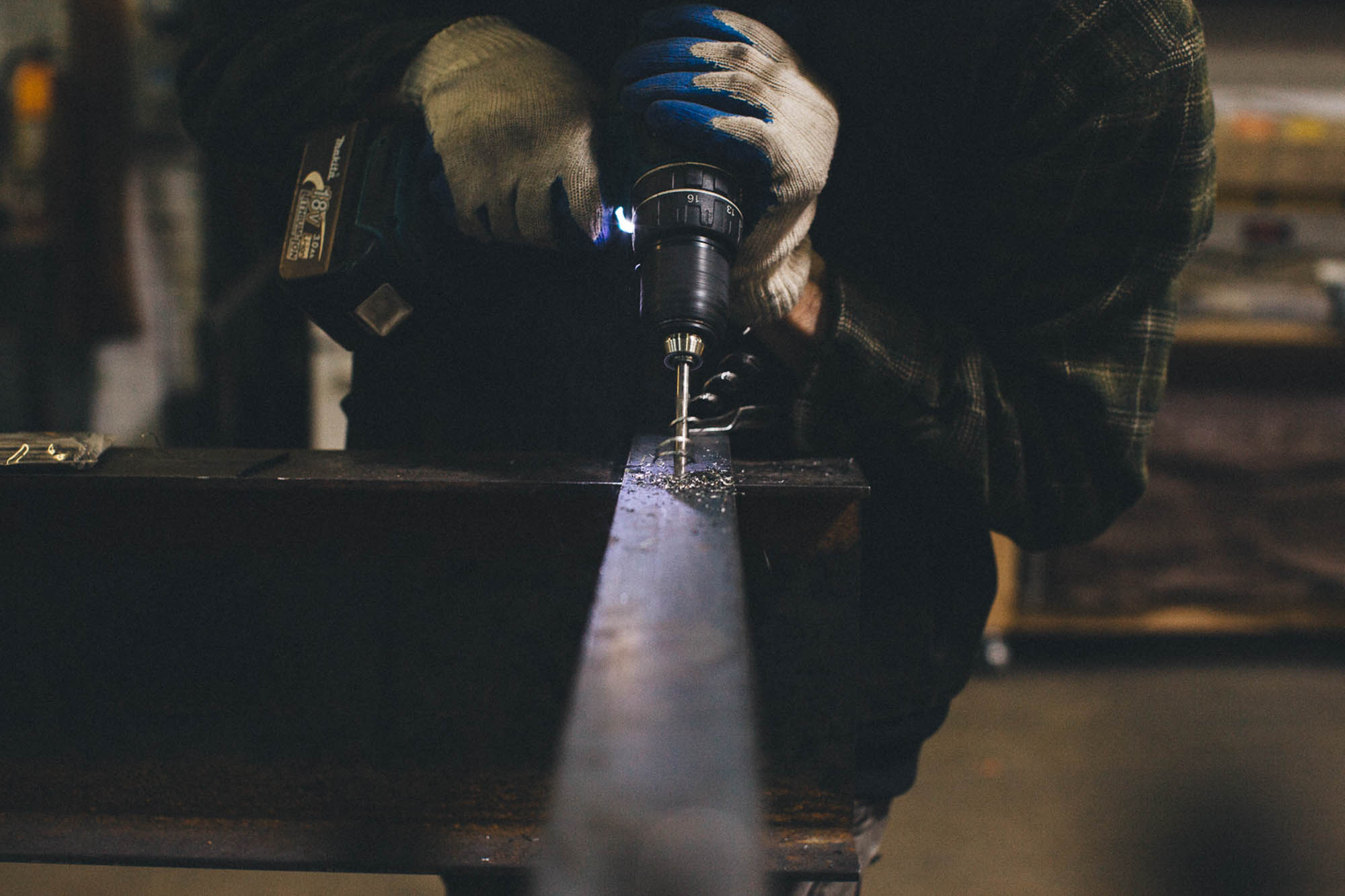 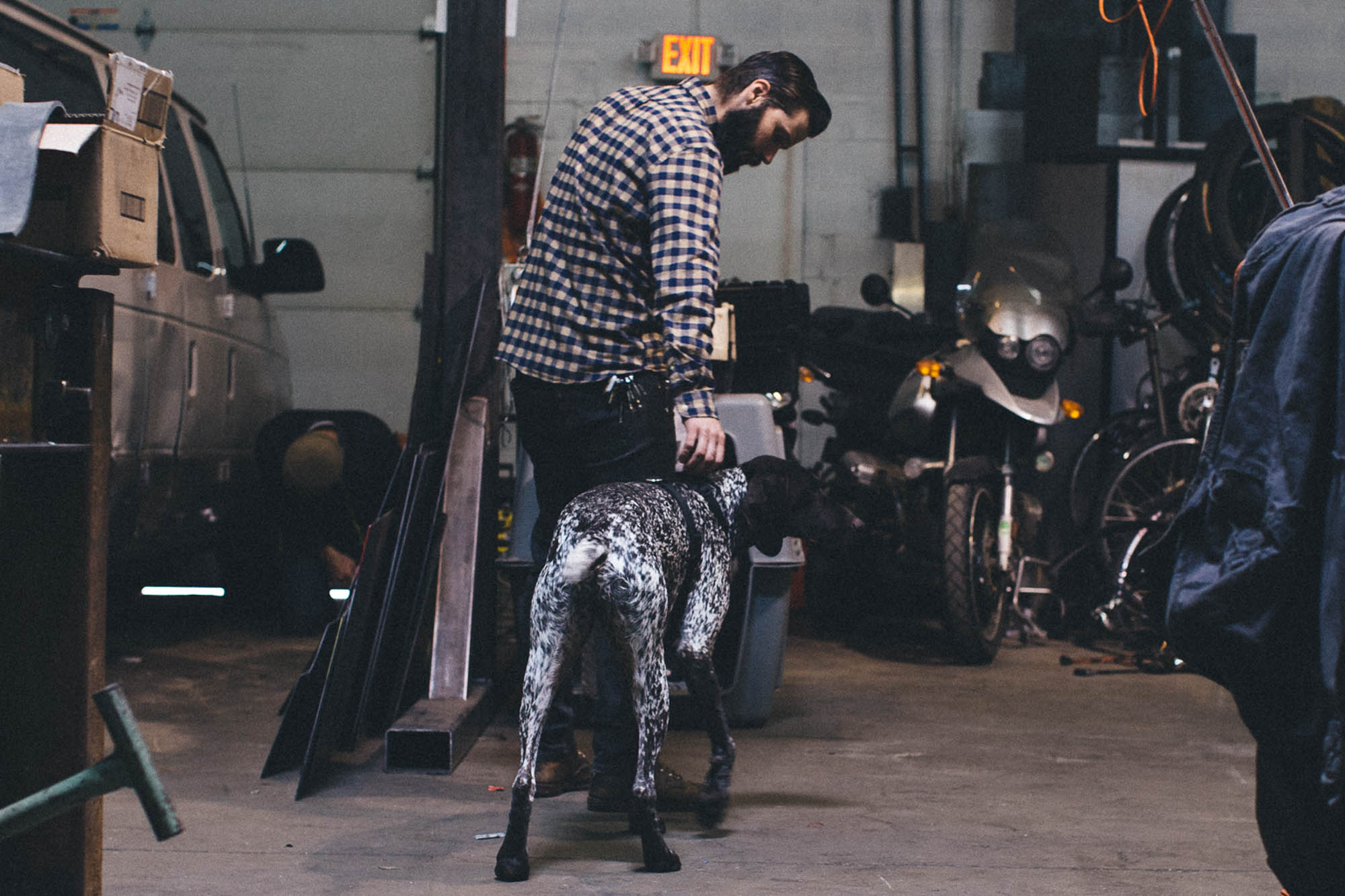 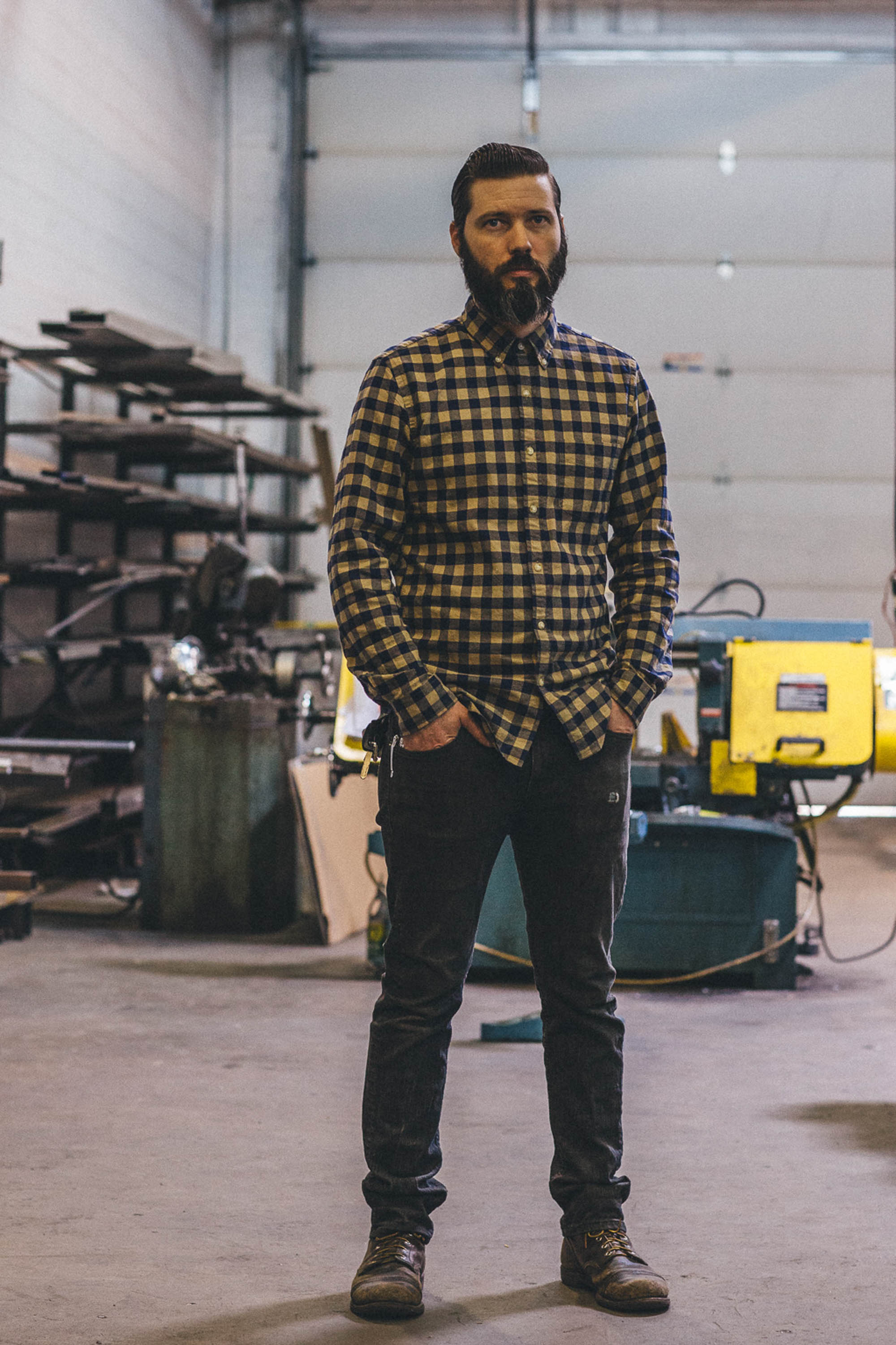 Tell us about you and how did you get into custom furniture? When I was a child, I was always interested in seeing what my father would build. I would watch him make something out of nothing, it was interesting to see him take raw materials and turn them into a coffee table or a rack for our car. Right or wrong I started to equate that with masculinity.

My parents gave me my first set of tools for Christmas, and we set up a little workshop in the basement. All of my projects that I wanted to work on would have to be approved by my parents before I would begin to work on them. As time passed, I moved away from working with my hands for a while and got into photography.

I moved back to DC and started building furniture with Joe right away. Joe comes from a sculpture background, so we had a good foundation. Our very first job was for our (then) boss. We did the interior and exterior railings for his home. It should have taken us about a month, but it took us a year. Yep, we lost our shirts (lol) but instead of giving up we decided to work harder and figured out how to make what we do profitable.

What’s your secret to making original furniture?  The people I surround myself with both professionally and socially. Without other people and their support, there’s no way I could do any of this.

What’s your favorite piece of furniture the team has made?  It’s hard to decide. We created a Mid-Century inspired table for Wholes Foods in Columbus Ohio. It has custom hairpin legs on a truss-looking frame, two inches thick concert top and cherry dove-tail keys. It was a beautiful piece, and I wish it were in my house. We also designed and built Comet Pizza about eight years ago, which I still really enjoy.

What’s the best advice you’ve received about custom furniture?  It wouldn’t be so much of advice, but I would say support and encouragement. Having a community and friends supporting you especially during the beginning phase where we would have otherwise have failed was pivotal. 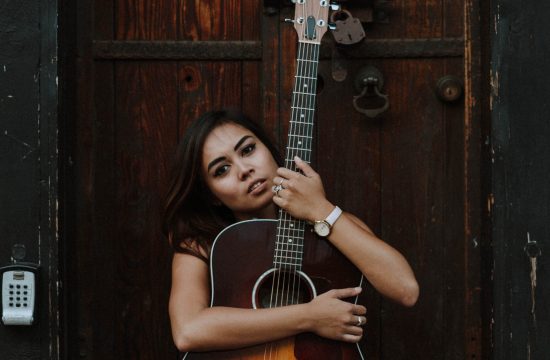 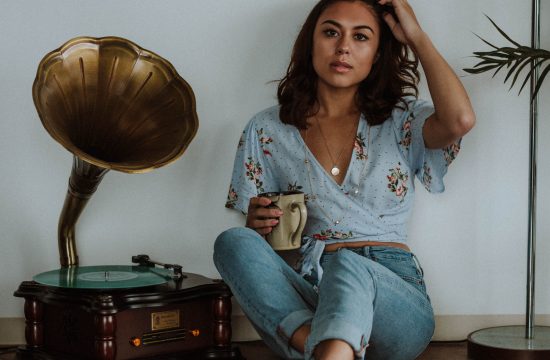 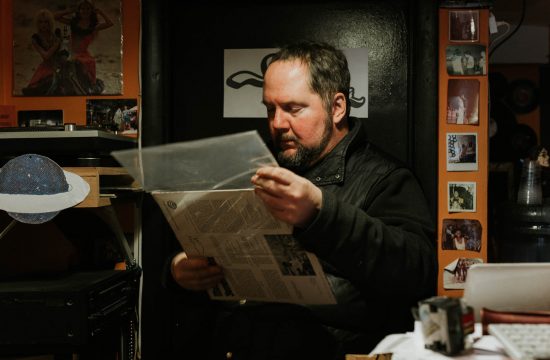